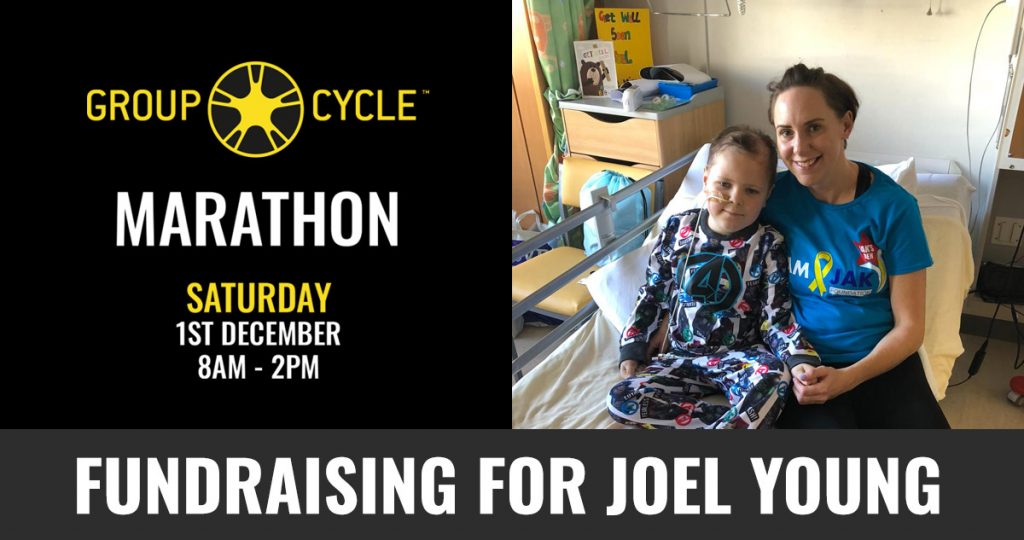 I was given devastating news, the words no parent should ever hear, that my son Joel, then aged 5, had cancer.

He was diagnosed with Acute Lymphocytic Leukemia (ALL) the most common childhood cancer.

I was 36.5 weeks pregnant and here I was, facing birth of my new baby son, knowing my middle son was going to be fighting for his life.

Joel was admitted straight to hospital and the next day he was fitted with a Hickman line which would be used to give him Intravenous Chemotherapy, antibiotics and many other medications.

Two and a half weeks after being diagnosed he became very sick, it was discovered Joel had developed Sepsis and this was clinging to his Hickman line.

He had to have an emergency operation to remove his line and a temporary one was then fitted.

This all came the day after his baby brother Jaden was born – I was stuck in the maternity hospital while Joel was in surgery for over 3 hours.

I should have been ready to take my new baby home, for his first night in his Moses Basket, instead I took him straight to the Royal Aberdeen Children’s Hospital to be with Joel.

At the end of Joel’s first month of treatment his bone marrow was tested, he was moved onto a more intense plan as his Leukaemia levels were not low enough.

Joel spent 9 months in and out of hospital (in more than out), he lost his hair, was sick, was sore all over, yet he rarely complained.

The needles were the worst for him, sometimes 5 adults were pinning my baby down, while I told him ‘it is all ok, it is all going to be ok.’

The guilt a mother goes through doing this to their child, a child who doesn’t even understand why they are ill.

I hated the fact I was always in hospital with Joel and Jaden, while my oldest was left at home with whoever would have him, but what else could we do.

Thankfully I had the support of my friends, family and of course everyone at Banks O’ Dee Sports Club where I worked.

Joel started maintenance treatment, a programme of mainly oral chemo, other meds, weekly bloods and monthly hospital visits – the intense stuff thankfully appeared to be behind him.

He embarked on his 3 year countdown to the all-clear, a plan which would continue until 2020.

I returned to work, life was better.

Things took a turn for the worst Joel was back in hospital, crippled with severe headaches.

My worst fears were confirmed the following evening when I was told Joel has relapsed and now the Leukemia was in his spinal fluid.

He is now back undergoing high intense treatment – most of that will be in Aberdeen, but Joel will also have to go to Glasgow to receive Radiotherapy and a bone marrow transplant.

Joel has another long fight on his hands and we are taking each day as it comes, his 2 brothers have had the bloods taken to be tested to see if they are a donor match, if they don’t match we hope to find one in the form of a donor (non relative).

If you would like to help taking part in our Group Cycle Marathon or any donations would provide a massive help to support Joel through this and give him the chance to enjoy life.

Thank you so much for taking the time to read Joel’s Journey.

Would you like to become a Bone Marrow Donor?

Below are links to register as a donor: 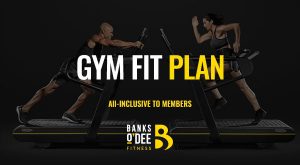 new to the gym? not a problem!

What Our Members say

Fantastic friendly staff great place to work out and lots of classes on offer 💪
Fiona Ross
We joined in 2005 and still work out at the gym regularly. We both join in various classes throughout the week and enjoy it. Great staff; all very friendly. I have had a personal trainer in the past and did the Nutrition Food Plan as well, both were excellent.
Trudy Nicol
Super place to shape up and keep yourself fit , trainers are very knowledgeable and friendly and will help design a training package to suit the individual . I've just lost over 10 kgs in ten weeks with their help .
Stuart Cumming
Been a member for around 4 years and would not consider another gym. The facilities are great with a huge range of equipment which is well maintained and replaced/updated when required. The staff are simply fantastic, always welcoming, keen to help and advise. Classes are varied and the gym offers nutrition help, personal training and much more.
Jenni McColl
Great gym, staff are all extremely helpful and cheery. I've been to a few gyms in Aberdeen and Banks O'Dee is by far the best.
Kieran Boyne
I have been going for about 15 years now. The staff are always helpful and very knowledgeable, it's like a home from home to me, I've made some great friends.
Emma Poulson
Great gym, friendly staff and motivational instructors. Been a member for 13 years.
Roy Nicol
I have been a member for over 8 years, fantastic facilities(which are continually being upgraded) for all sports and general fitness, Great staff who are highly motivated and knowledgeable in both fitness and nutrition. There is a great 'feelgood' atmosphere at the gym and is suitable for the beginner through to the most competitive. love the place.
Stuart Cumming
I have been a member at all of the main gyms in Aberdeen at some time or other and Banks O' Dee is definitely the best. The class timetable is great, lots going on all the time. The staff are all really friendly and it's not pretentious :-)
Carrie Simpson
Previous
Next

Starting Wednesday 5th August we have virtual Les Mills SPRINT classes available in our car park. These classes are 30 mins and available on the hour from 10am. 5 spaces per class and your space is booked through our Mywellness app. The bikes are spaced out and we will move them under the car park cladding if it’s raining ☔️

Classes are for members only. You can either unfreeze your membership or make a donation to our charity page (suggested £5 per class)

Tag your workout buddies or anyone you know has been missing cycle classes! Booking on Mywellness is now live.
#fitness #classes #cycling ...

Husband and Wife Darren & Kathryn dedicated 4 weeks to getting fitter and healthier and combined lost a whopping 25lbs on the 28 Day Shred!

If you’d be interested in changing your habits or kickstarting your weight loss please email jenny@banksodee.co.uk or DM us for more info!
#shred #fitness #fitfam #nutrition #healthyhabits ...

On March 20th we put the lights out temporarily at Banks O' Dee Sports Club. We're a Sports Club charity / not for profit organisation where all our income is derived from membership fees and sports bookings which were wiped out overnight.

Banks O Dee Sports Club is a registered Charity, and we re-invest every single penny made back into the service we provide.

Without your support, the Charity faces a challenging future and we would ask anyone who can support us to click below to make a donation. As a Charity you can also Gift aid your donation.
If you wish to make a donation please visit www.banksodee.co.uk and choose the drop down Donate. -
Thank you so much in advance for your continued support.

Outdoor 1-2-1 Personal Training and Small Group PT sessions are now available. Subject to restrictions and social distancing measures. DM us or email jenny@banksodee.co.uk for more info. Get the kickstart you need to feel fitter and stronger 💪 #personaltraining #workoutmotivation ...

This error message is only visible to WordPress admins 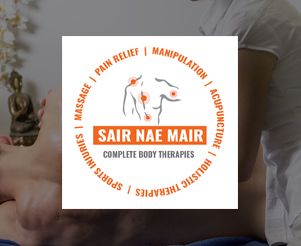